Passionate drive for innovation and inspiration

Formula Student was founded in 1981 by the SAE in the USA. The idea behind this event is to let students learn in a project-oriented manner. The aim is to prepare prospective engineers for their future work in companies in a practical way.

In 1999, student racing fever broke out for the first time in Europe, first in Silverstone (UK), followed by events in Italy, Germany, Austria, Hungary and Spain, until the event finally became widespread worldwide with Australia, Japan and Brazil.

With more than 500 international combustion engine teams (46 from Germany) and 64 electric teams (36 from Germany), the Formula Student is the largest international organised design competition in the world and thus demands a lot of discipline, work and a sense of responsibility from its participants. 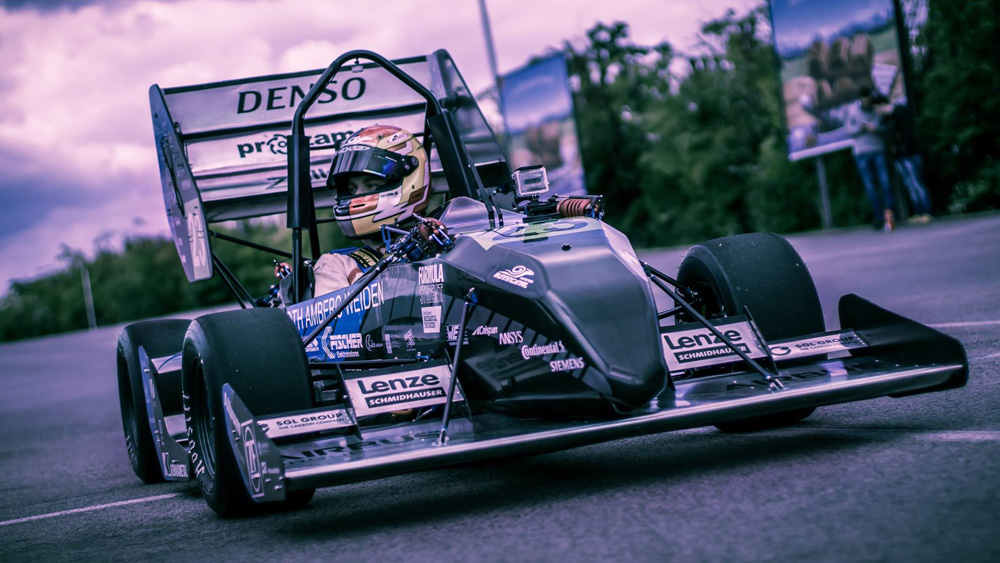 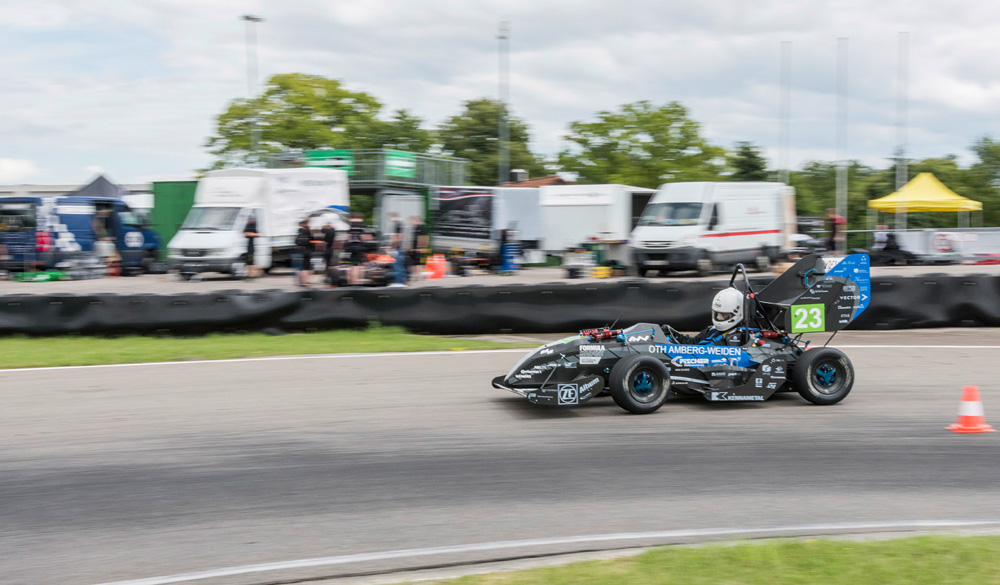 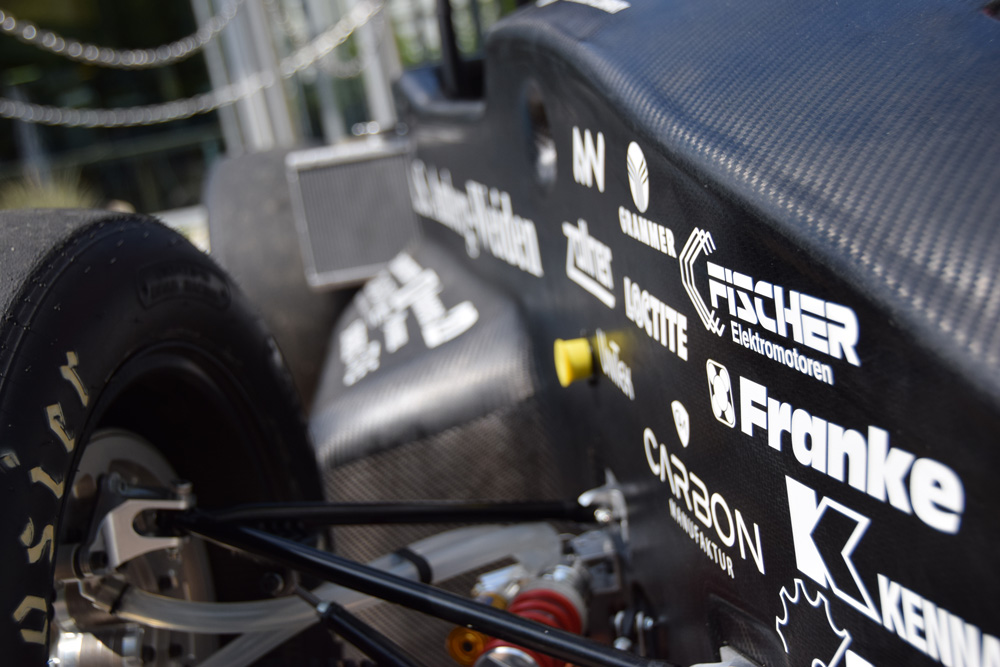 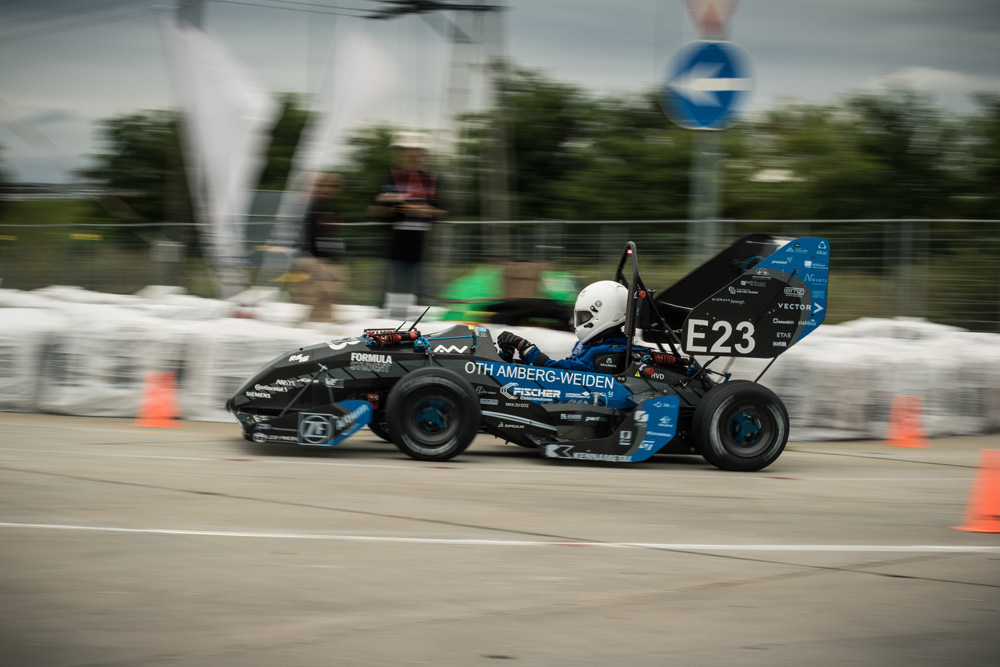 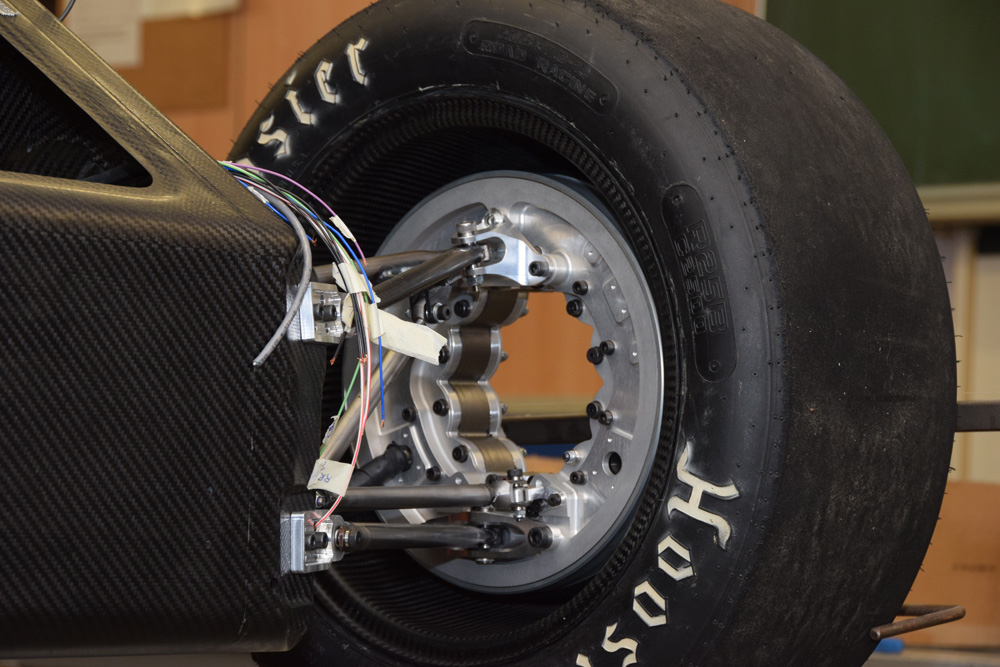 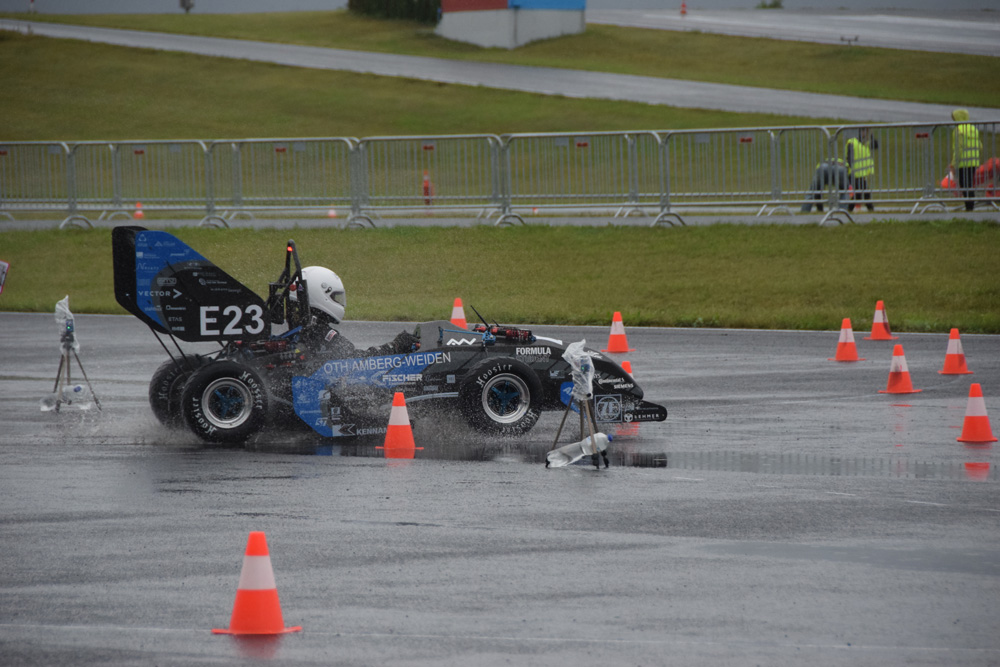 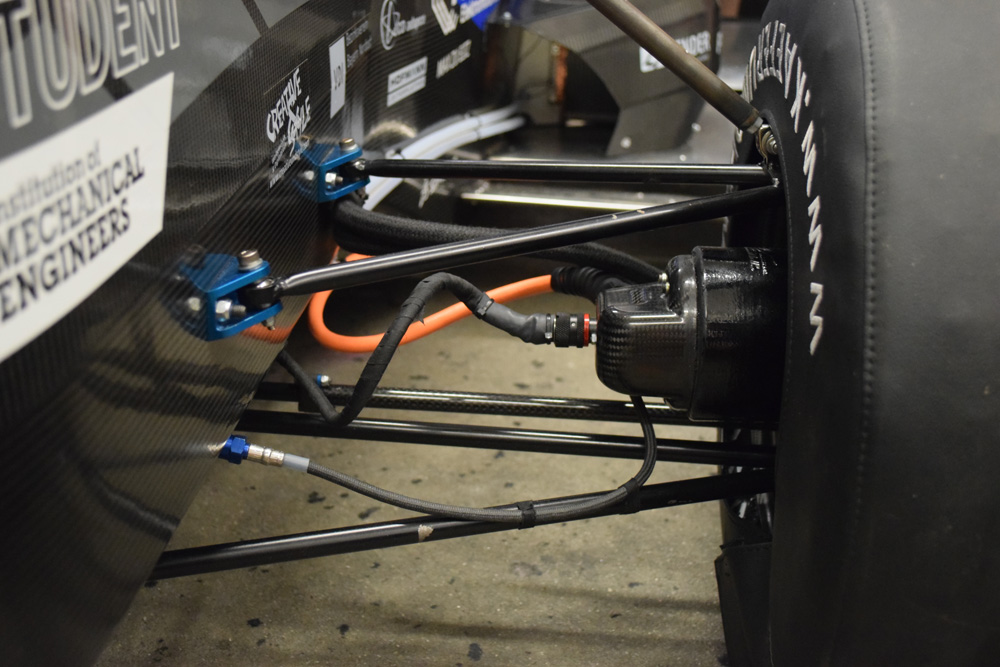 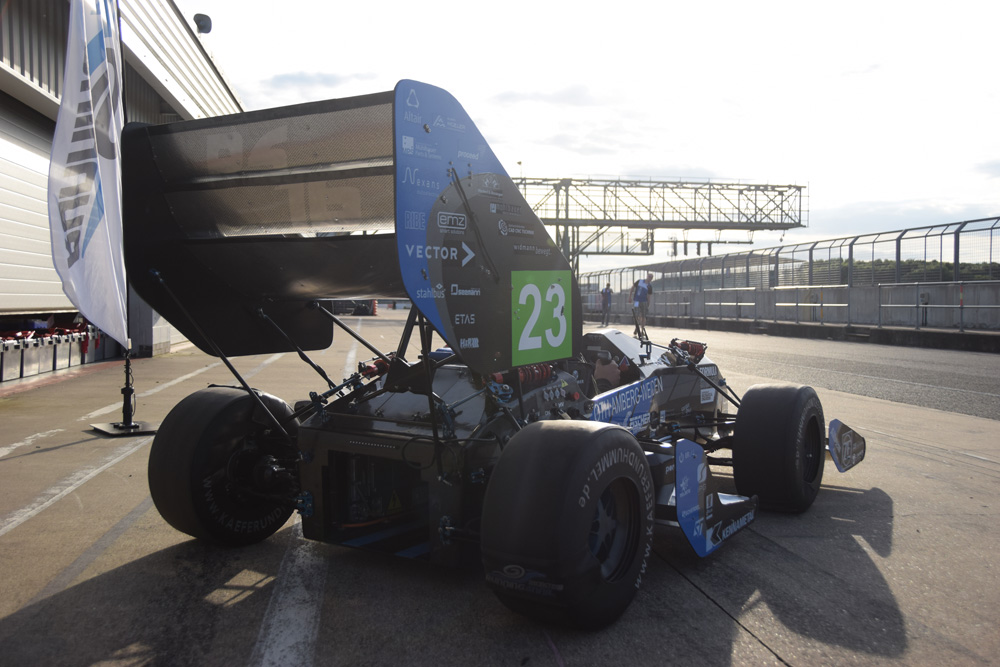 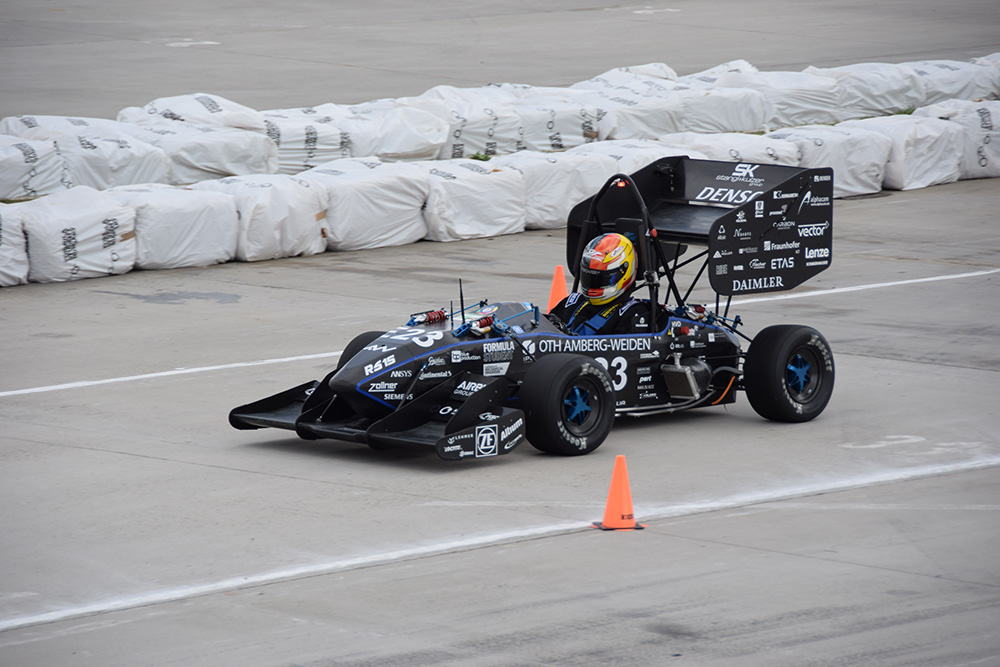 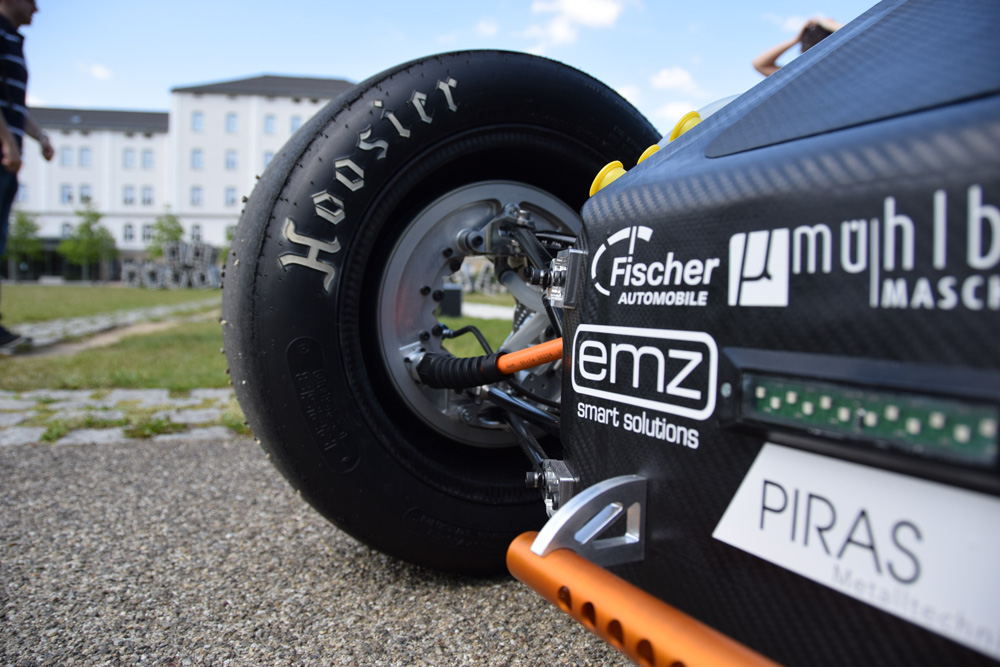 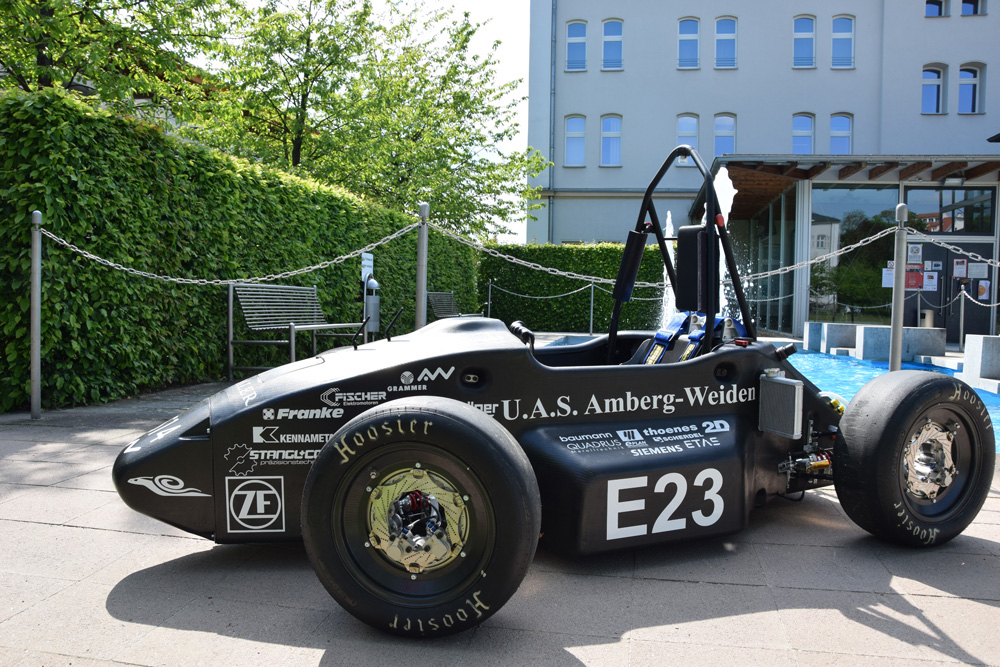 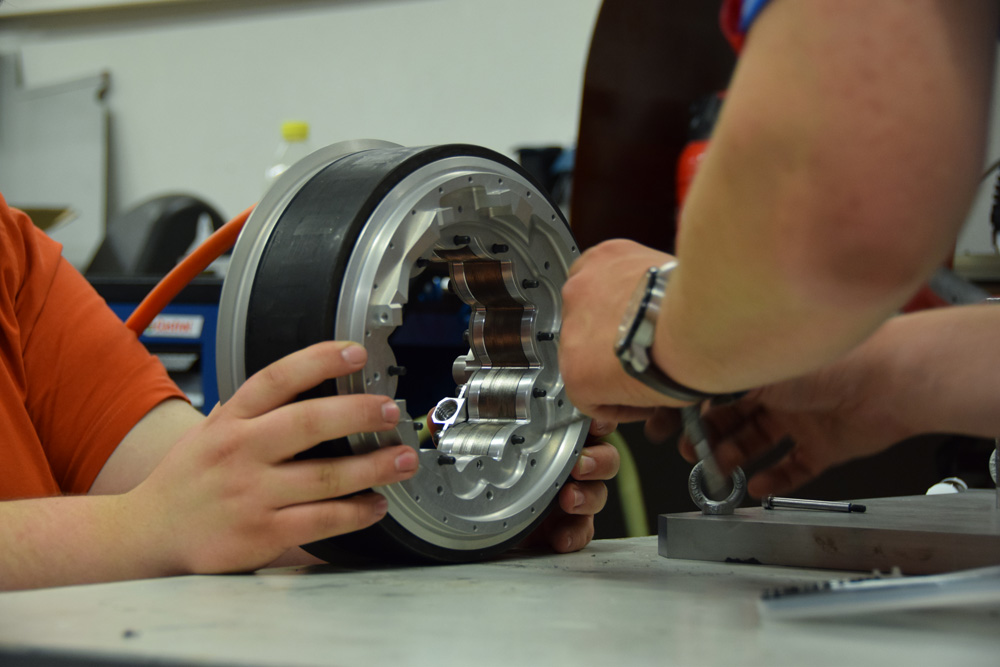